Nuevepies designs unique billiard tables adaptable to two different styles of play – pool and carom billiards. Boasting nine styles and infinite customization options, for those who insist on owning one of the most beautiful billiard tables in the world.

Billiards is a game of precision yet is also considered a sport. Played on a table, it consists of striking a variable number of balls with a cue.

The origins of the game lie in the salons of royalty, yet we have seen it adapted to different formats and contexts throughout history. From official sports venues of the highest calibre to neighbourhood billiard clubs of all varieties, the game continues to maintain its historic nobility.

While the French and English continue to dispute the fatherhood of the game, historians have concluded that the first billiard table in America was introduced by the Spanish during the 16th century, in the area which is now Florida. However, it was in New Orleans where the game first began to be played with holes along the perimeter of the table, a style which is now popularly known as pool or pocket billiards.

There are different game types and different measures for pool tables. The tables used for competition are referred to as “half match” and are nine feet long (2'54 x 1'27 meters). It is from this that our name was inspired. Nuevepies, “nine feet” in Spanish, is located in Barcelona, Spain, ​​where every table from our collection is designed and constructed with the utmost care and importance.

We are a young company, combining the experience of historical manufacturer Billares Córdoba with our overwhelming passion for contemporary design. We produce exclusive, high-end billiard tables that can be adapted to accommodate two different styles of play – pool and carom billiards. Boasting nine different styles, from classic and minimalist to luxurious and bespoke, a Nuevepies product is for those who insist on owning one of the most beautiful billiard tables in the world. 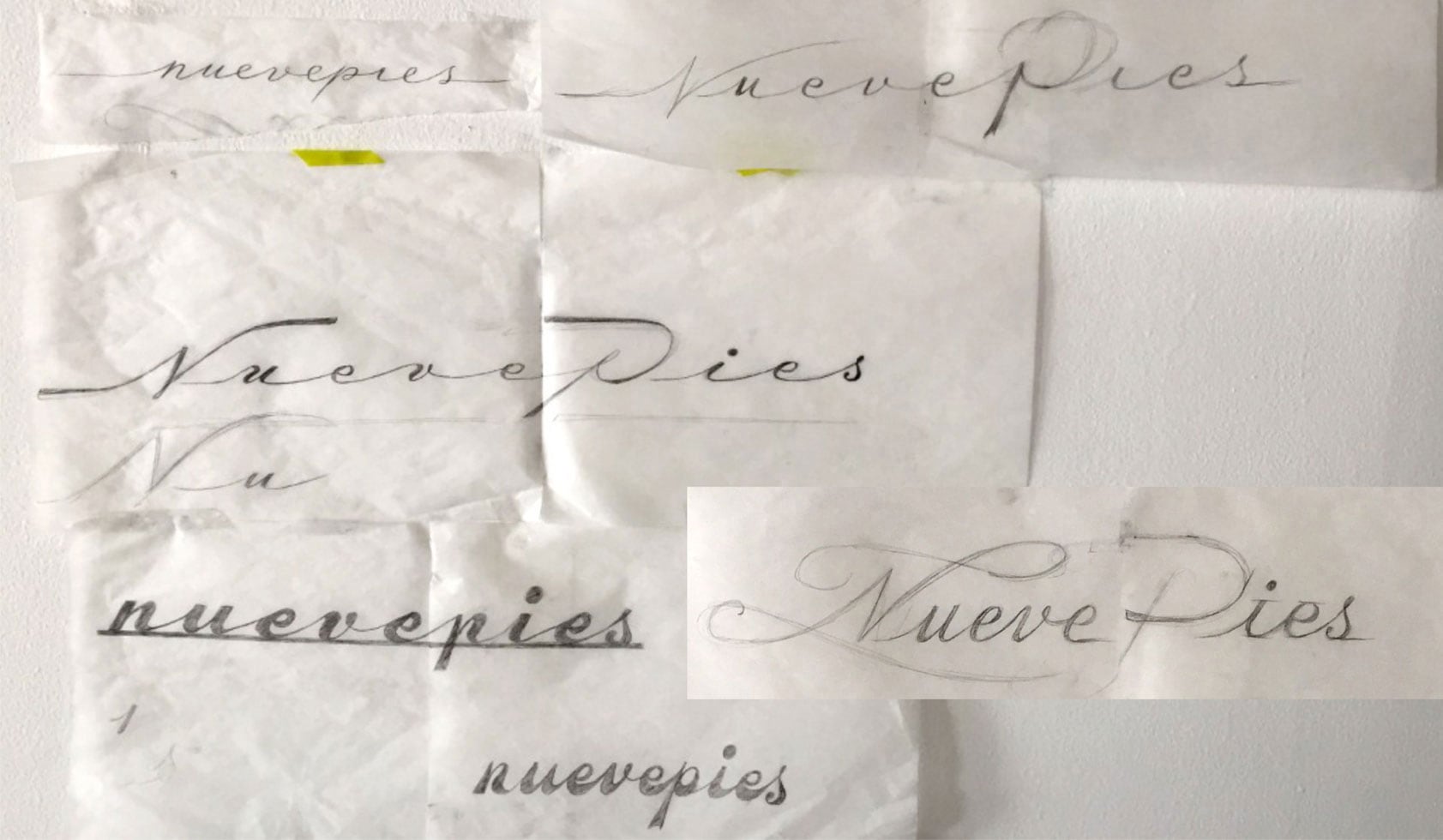 From the logo to the final piece of cloth, every Nuevepies table is built by hand and features custom-designed lettering by Alex Trochut. 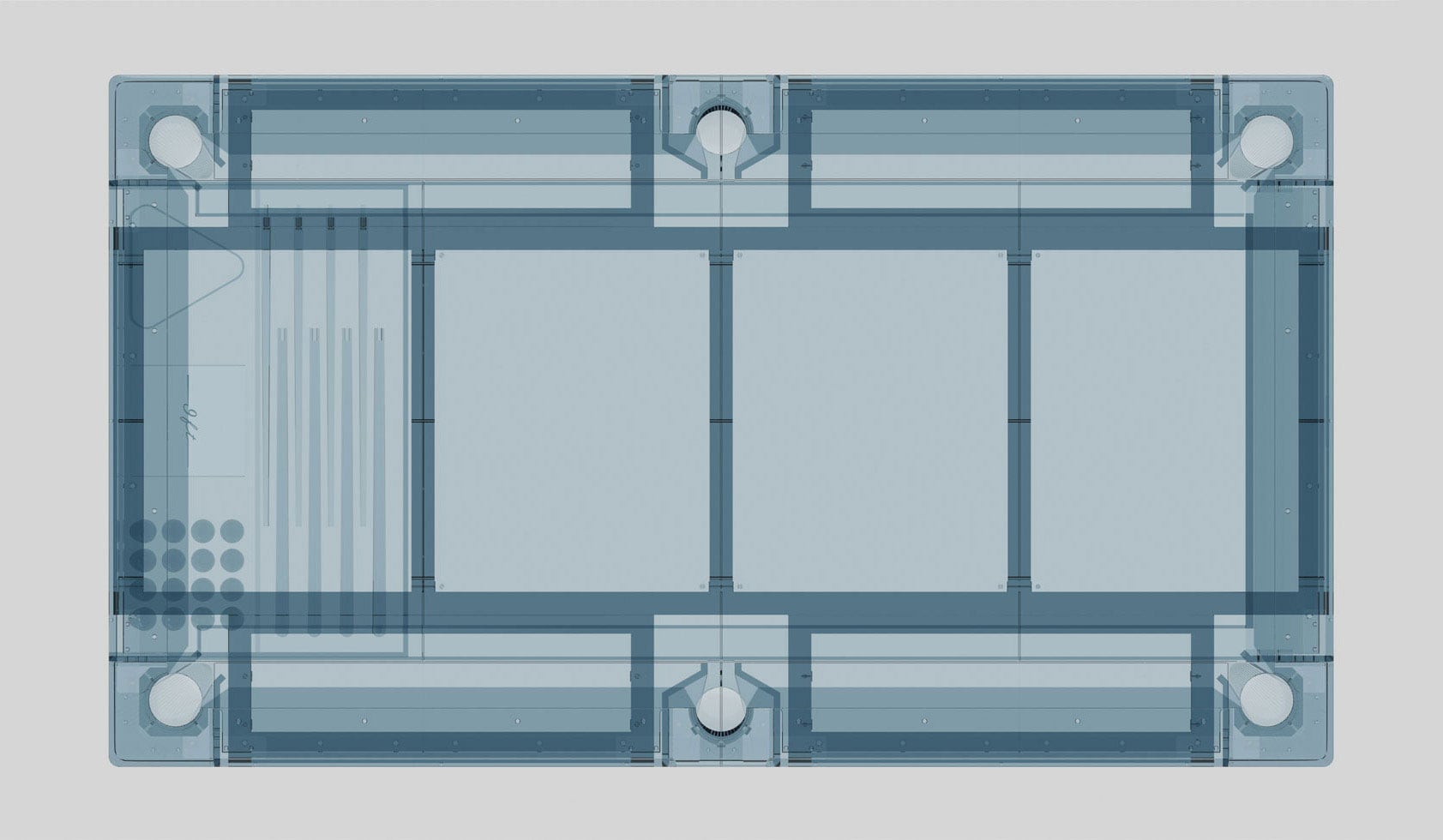 Inside every table there is hidden technology that allows for professional level play. Both interior and exterior are designed by Ramón Úbeda and Otto Canalda with only the best materials from industry-leading manufacturers. 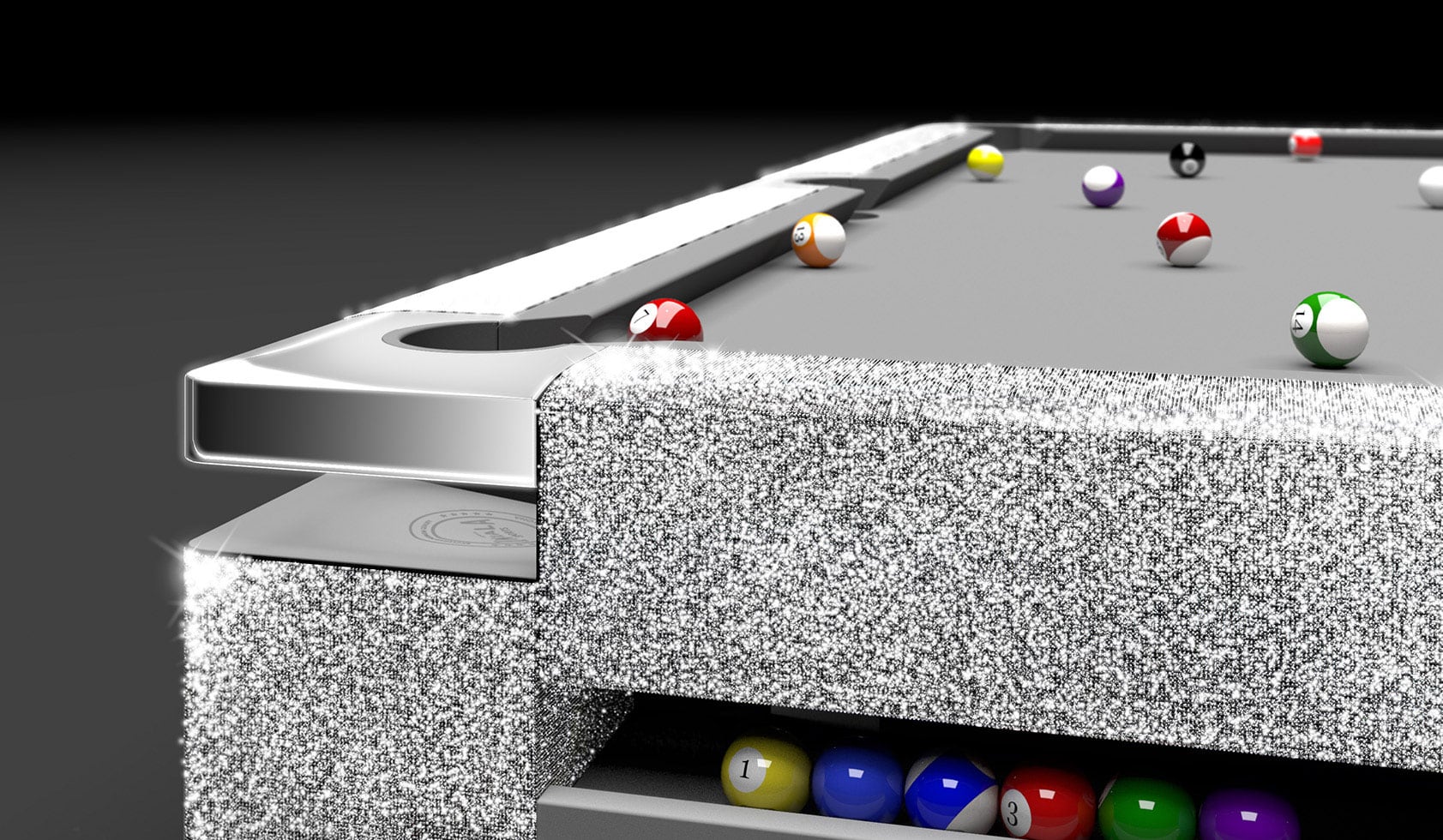 Special Edition for Iniala (MADE WITH SWAROVSKI® ELEMENTS)

Looking to personalize your table? Our team of designers and engineers will work with you to turn your dream into reality.

If you are interested in acquiring one of our billiard tables or would like to learn more about Nuevepies, get in touch with us through the following contacts:

Nuevepies Barcelona S.L. has been a beneficiary of the European Regional Development Fund whose objective is to improve the competitiveness of SMEs and thanks to which it has launched an International Digital Marketing Plan with the aim of improving its online positioning in foreign markets during 2020. To do this has had the support of the XPANDE DIGITAL Program of the Barcelona Chamber of Commerce.